“Who wasn’t there?” is the question to ask yourself as African Muzik Magazine launched its high-profile maiden edition on April 12, 2013. The star-studded gala not only had enormous headcounts of A-list Nigerian celebrities, but also had live performances by Iyanya, Emma Nyra, Sound Sultan, StormRex, Kelly Hansome, Sean CZA, Munnah and more. The event was hosted by side-splitting comedians, Wamilele and Seyi Brown.
The first of its kind, African Muzik Magazine was created to share African music, not with just Africans in Africa and the diaspora, but with entertainment and music lovers across the globe

African Muzik Magazine is committed to covering every aspect of African music and giving a voice to the many vibrant and passionate African artists who have impacting messages, stories and experiences to tell the world. The magazine will be available in both print and online editions.
“Our mission is to provide a platform for African musicians to gain recognition for their unique talents and achievements as well as their impact in the entertainment industry on a global level,” stated Anderson Obiagwu, Publisher.http://youtu.be/IDKljNAQhVM
The African Muzik Magazine wagon visited major world cities including New York City, Houston, Oakland, Chicago, Minnesota, Boston, Toronto (Canada) and now heads to Africa. Abuja and Lagos in Nigeria on May 26th and June 1st respectively, then finally in London on June 9th and 14th. African Muzik Magazine premieres are sponsored by prominent brands such as Arik Airlines, Axxess, MoneyGram, NotJustOk.com, MBC Television Houston, and more.“To stay in touch with the magazine no matter where you are, follow the movement on Twitter, Instagram and Facebook at #africanmuzikmag.
For exclusive articles, videos and more subscribe to African Muzik Magazine at www.africanmuzikmag.com.
For more information contact African Muzik Magazine at info@africanmuzikmag.com. 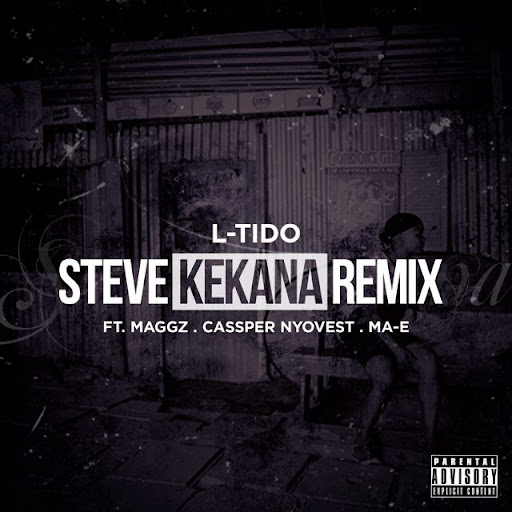 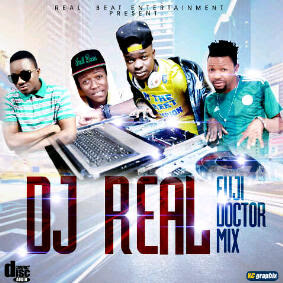 DOWNLOAD: DJ Real - Fuji Blast Vol 4 (MIXTAPE)post by 9ja Hottest
The Emir of Nigeria Street DeeJay's, DJ Real Presents the Fuji Blast Volume 4 Mixtape. If you a big fan of Nigerian Music then here is your favorite spot to hit as this Mixtape has the finest + Greatest Nigerian Legends back to back from all genre of nigerian music. Download, Listen and Enjoy.
DOWNLOAD 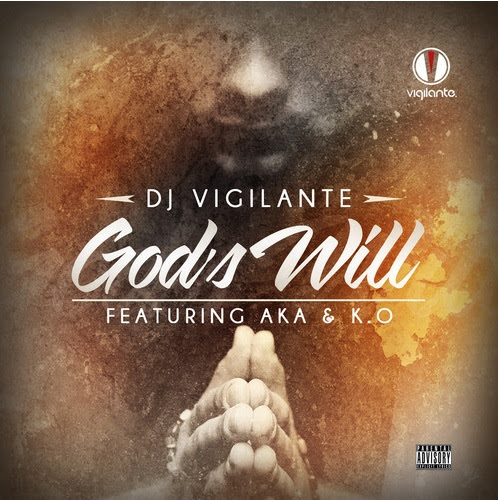 These South African rappers are pretty sick! Watch AKA and KO do justice to this DJ Vigilante cut titled “God’s Will”. What even makes it better is the quality of videos they put out. Always top-notch. You’ll love this! 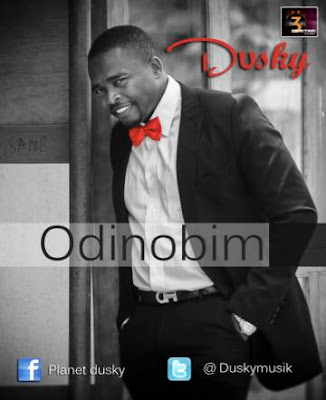 Dusky Formerly Part Of The now Dissolved Resonance Group releases 2nd single off his forth coming album, "Odinobim" meaning "the one that is precious to my heart".. Lovely traditional percussion's and rhythm on the instrumental. Produced by Dekumzy. Download and Enjoy.
DOWNLOAD 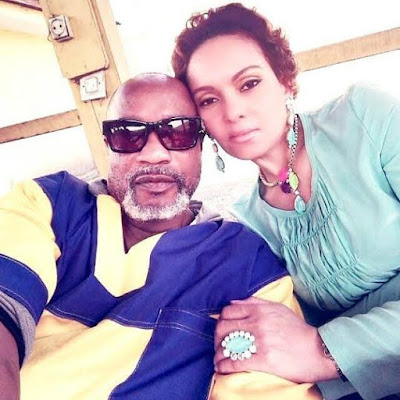 Embattled Congo musician, Koffi Olomide shares photo with his beautiful wife, Alaine Didi Stone shared a photo of her embattled father, Koffi Olomide and mother, Alaine on Instagram moments ago. The 16-year-old captioned it: "My loves"
Meanwhile, the Congolese music maestro is a free man after spending two days of supposed 3-month jail term for assaulting one of his dancers at the Jomo Kenyatta International Airport, Kenya. He was released from prison on Thursday morning.
FOLLOW ON TWITTER@9JAHOTTEST1